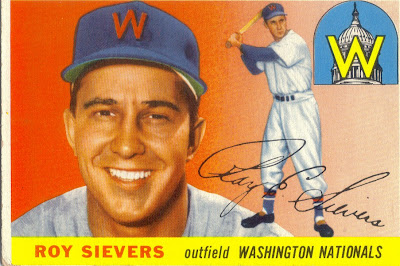 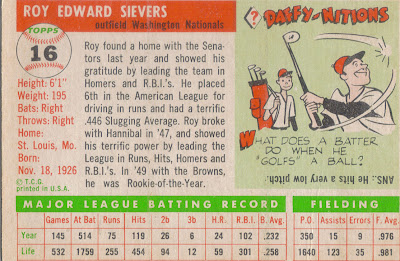 Sievers was the 18th player to hit 300 home runs in his career, but was also the first player who hit 300 home runs to not be elected into the Hall of Fame. Sievers finished his career with 318 homers, 1,147 RBIs and an average of .267.
Posted by William Regenthal at 12:00 PM