Yesss... We have another legend of the game, Warren Spahn! 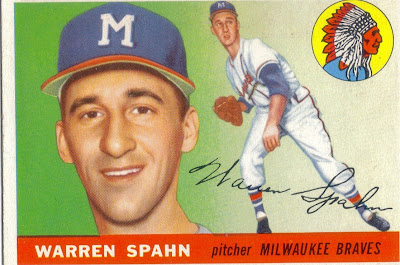 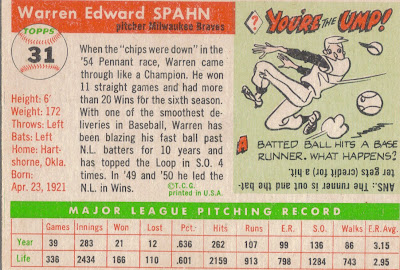 We are writing a book about personalities who lived in Brighton, MA. Warren Spahn did when he was in Boston.
Is it possible for you to let us have a high res copy of the card you show (or some other image of Spahn)to go along with the bio.
I would be so grateful for your help.
Margiehill1@gmail.com