Another Huge Package From Max 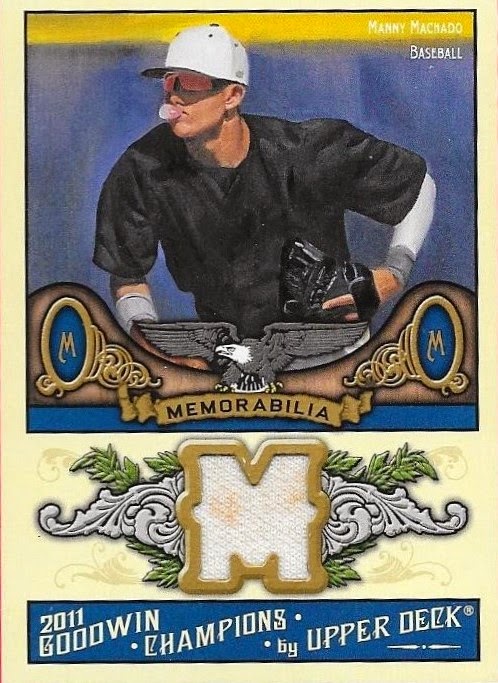 I got another huge package in the mail the other day from my very good friend, Max, that was packed full of Orioles stuff and a few other odds and ends.  This package was a result of a trade we worked on which landed him a 2013 Topps Mini Jake Arrieta printing plate.  Since Arrieta is no longer an Oriole, I sent the plate to Max and he hooked me up with some really nice stuff.  The above 2011 UD Goodwin Chapions Manny Machado relic was the cornerstone of Max's end of the deal.  If you look closely at the relic, you can see some dirt on it. 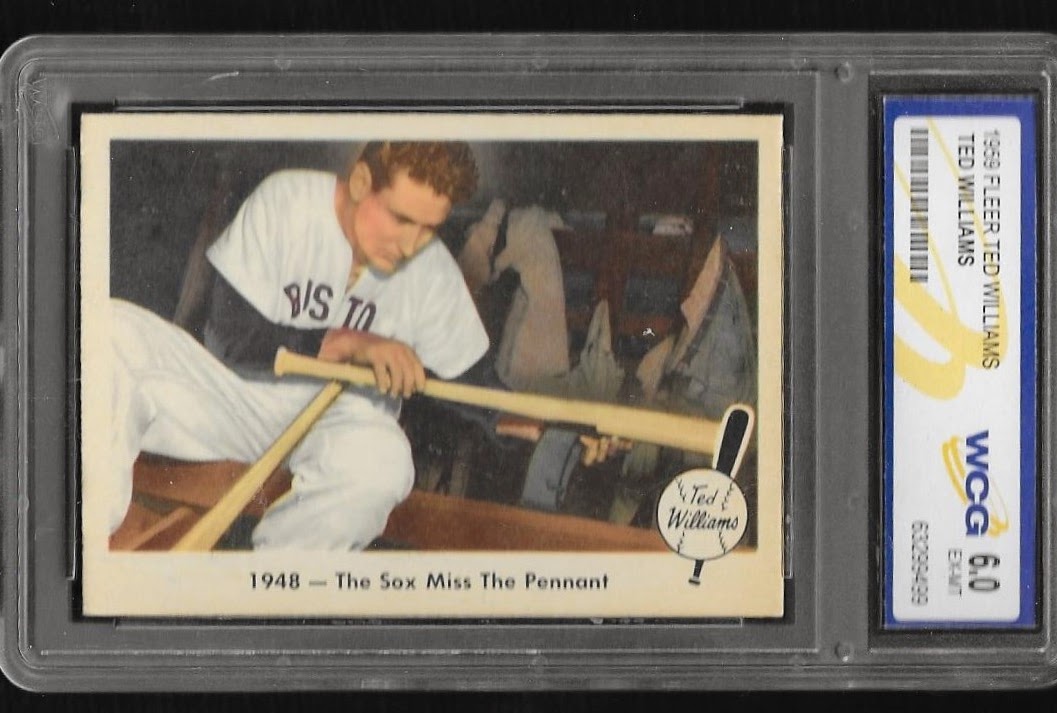 One of the oddball cards Max threw in, because he knows I like Hall of Famers, was this 1959 Fleer Ted Williams card.  I know next to nothing about this set, but I thought the card looked really cool, so I was happy he put it in the deal. 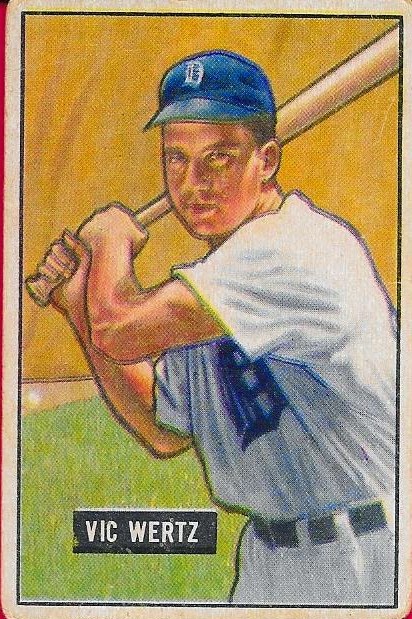 Another nice card he sent along was this 1951 Bowman Vic Wertz.  I have a couple '51 Bowmans and would consider doing the set, except that there is a key rookie card in there that would take me forever to get, the Willie Mays.  There is also a Mantle that is his true rookie, but it doesn't carry the price tag that his '52 Topps carries.

I was so glad to continue to deal with Max.  We have gone beyond just trading by now and talk to each other regularly as friends.  I've advised him on some cards and we chat once a week over Skype.  He's just about the friendliest person I have met over Instagram, and even at his young age, one of the most knowledgeable.  I really wish more of the kids on Instagram could take the lead from him and conduct business the way he does.

Thanks for another great package, Max, as always, it is definitely appreciated.
Posted by William Regenthal at 8:24 PM