An Assortment of Goodies From My Buddy Max 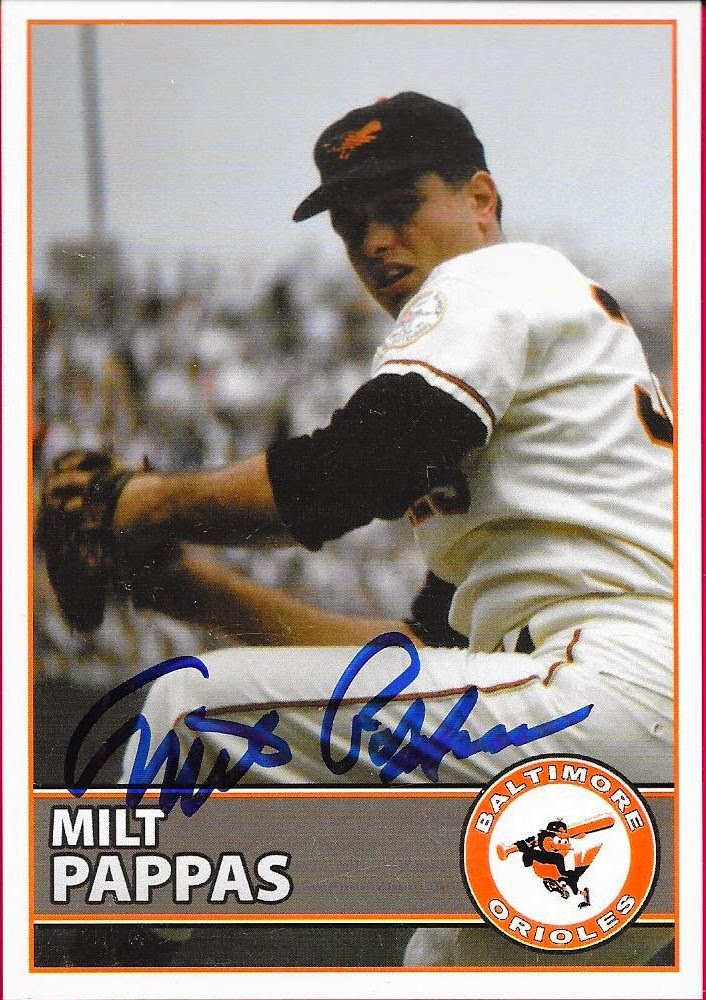 My good friend Max sent me a couple more packages recently and these were slammed full of awesome stuff.  He sent me 4 Orioles signed post cards.  Among them was this Milt Pappas.  Pappas was most remembered for being the piece that brought Frank Robinson to Baltimore.  Other signed post cards Max sent were Al Bumbry, Chris Hoiles and Tippy Martinez. 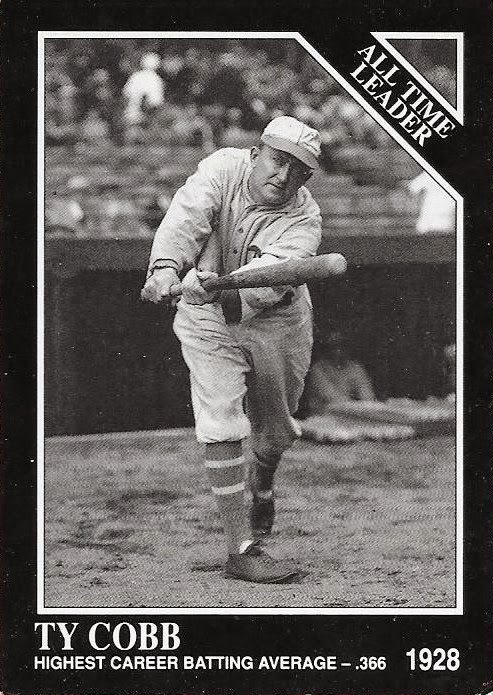 Max sent me several Conlon Collection cards, most notably this Ty Cobb.  I have the complete set of these, which I picked up at the National a few years ago, but I'm always happy to accept more of them.  They're always fun to look at, especially the players who weren't Hall of Famers that they included in the set. 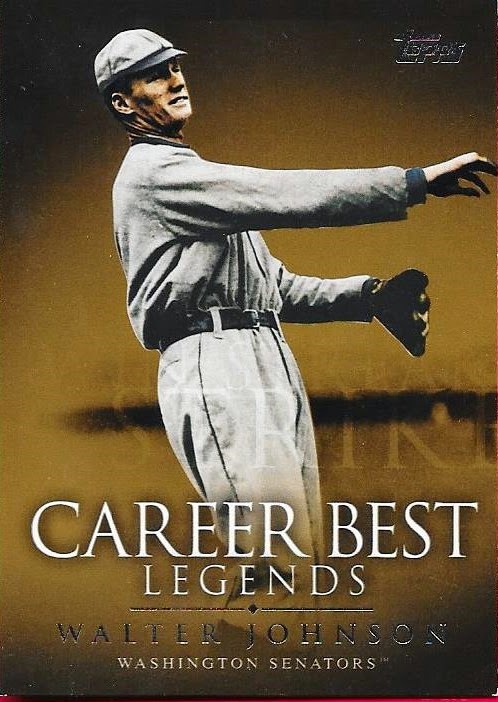 Speaking of Hall of Famers, Max added a bunch of random Hall of Famers inserts in his packages.  One of them was this 2009 Topps Career Best Legends Walter Johnson.  I just talked with my buddy Andrew on Skype the other day about all-time great pitchers and Johnson was one of the ones who's stats we spent a lot of time analyzing.  I need to record some of these discussions.  They would make for great blog or Youtube posts. 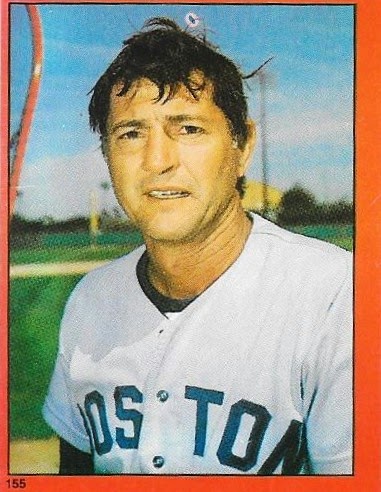 Finally, Max sent along some oddball stickers like this 1982 Topps Stickers Carl Yastrzemski.  This is a pretty cool piece from later in Yaz's career that I had never seen before.

Max is a realy awesome guy whom I've spent a lot of time getting to know recently.  He's one of the best traders on Instagram, and one of the best all-around people that I've met.  I'm certainly happy that I have been able to help him out with his collection, and I'm even happier that we have built a friendship from it.  If you are on Instagram, I recommend you follow him, @graphinchitown.
Posted by William Regenthal at 7:54 PM