When I got home from dinner tonight, I was sad to see that Mike Cuellar lost his battle with stomach cancer today at the age of 72. 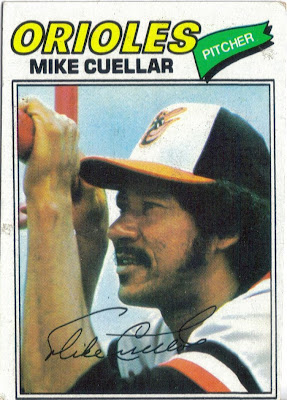 I'm too young to have seen Cuellar pitch, but from what I have heard and read, he was amazing. I'm really sad tonight to hear about the passing of one of the Orioles greatest pitchers in their history.

I am sad to hear this news. I have linked to this on my blog. (www.dgreen1899.blogspot.com)