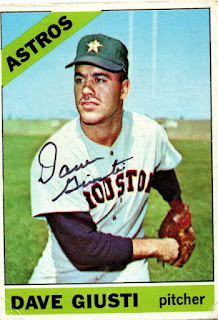 Some more vintage cards got signed TTM for me with this success from Dave Giusti.  He signed both of my cards (a 1966 and a 1972 Topps) with a thin black pen.  The cards turned out nicely. 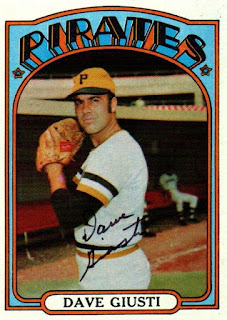 Posted by William Regenthal at 4:37 PM

The 72 set those cards are just materpieces