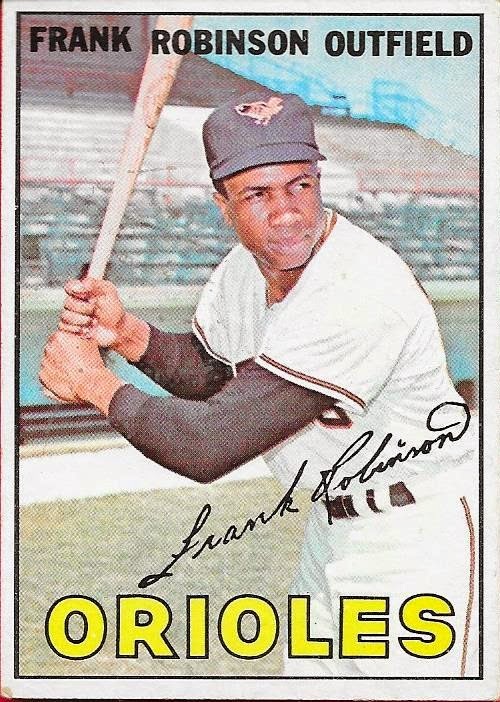 I completed a trade over Instagram with a guy from Texas named Michael when I sent him some set needs from 1958 Topps in exchange for some vintage Orioles and cards that he originally thought were 1969 Topps, but turned out to be 1968 Topps.  Honest mistake.  Luckily, I haven't tried to build the 1968 set, so any and all cards from that year are welcome.

The above 1967 Topps Frank Robinson is a PC need that I had yet to pick up and I was glad Michael added it into our deal.  The 1967 set is really growing on me and I have gotten quite a few star cards that I really like. 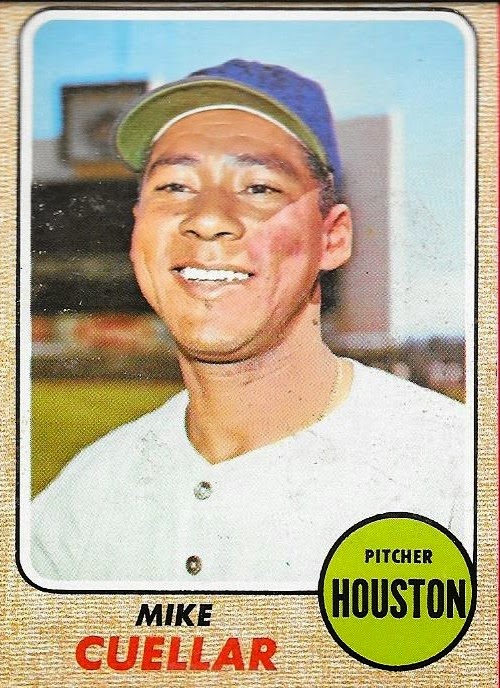 The 1968's that Michael sent me were more than common fillers.  There were a couple Hall of Famers and some other stars, like the above Mike Cuellar.  This one is in really good shape.  I think I have one, but I'm not completely sure, but I'm still happy to have this one. 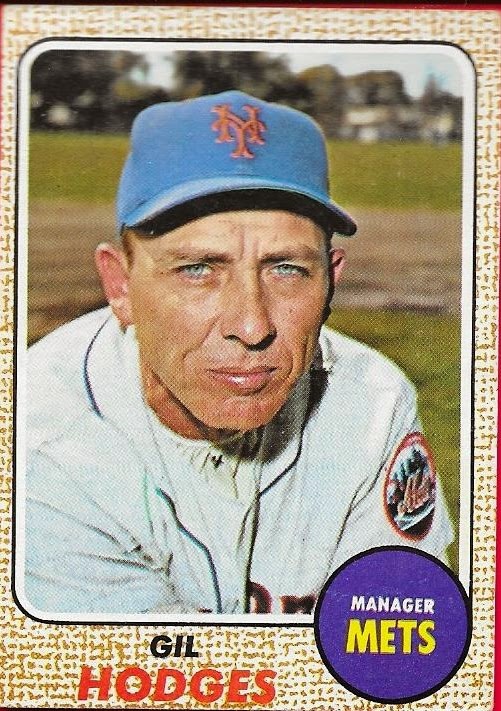 Another star card I got was this Gil Hodges.  At some point, I imagine that Hodges will be in the Hall, but at this moment, he isn't. 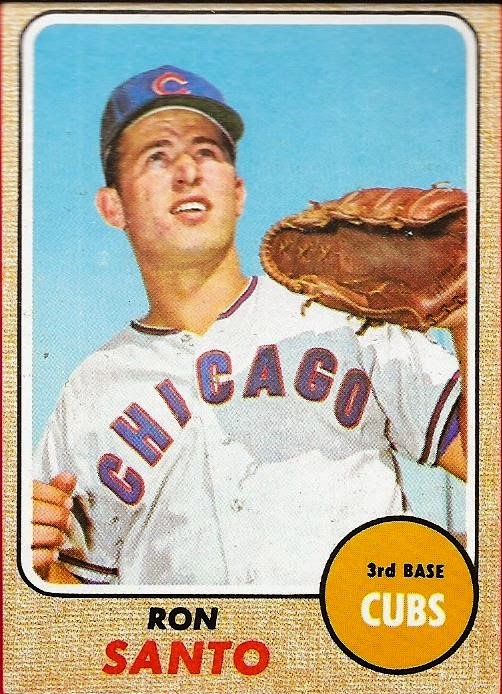 Finally, one of the Hall of Famers I got was this Ron Santo.  I don't have very many Santo cards.  I was really happy when he was elected to the Hall, but it was a shame that it came a year too late, as Santo passed away before he could enjoy enshrinement.

So, thanks for the trade, Michael!  I hope you finish your 1958 set soon!
Posted by William Regenthal at 7:33 PM