Awesome Vintage Cards In An Instagram Trade With Jet 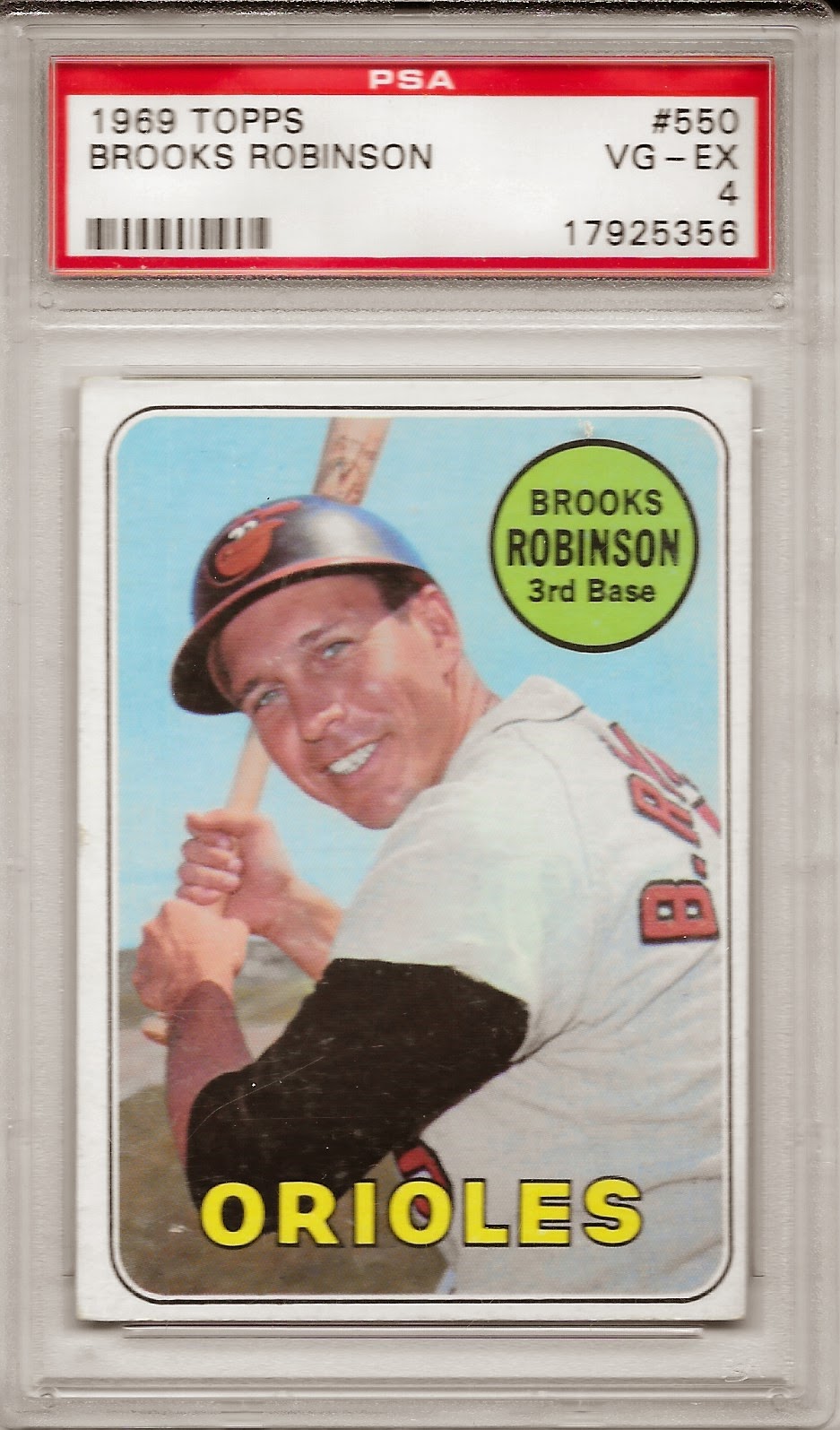 While I was on vacation and touring different card shops, I got a few messages from a kid in Oklahoma named Jet.  Aside from having one of the coolest names that I can remember, Jet also has quite the personality.  I have rarely met a teenager who is into vintage cards and it is even rarer to find one, especially his age, who is working on a seriously vintage set.

Jet is putting together the 1954 Topps set and already has a bunch of the cards.  He has one of the biggest cards in the set,the Hank Aaron RC, which, to me, is amazing.  Pretty awesome that this guy has already knocked out a sweet RC; a legendary one, at that!

So, I wanted to help him out and found several 1954s that he needed and worked up a deal with him.  Jet clearly won the trade, but that was my intention all along.  I wanted to give a little boost to a kid who was spending his allowance on something of substance, instead of wasting it on current fads, or even worse.

The key card I sent Jet was the 1954 Topps Whitey Ford, Jet's favorite player.  The other 54s I got him were very low grade, but he was perfectly content with them and accepted them with no problem.

Jet worked up a decent enough package so that I wouldn't feel like he wiped the floor with me in winning the trade and it included the above PSA graded 4 1969 Brooks Robinson.  I already have a graded 1967 Brooks, so this 1969 (with a very similar photo on the front of the card) will go right beside it. 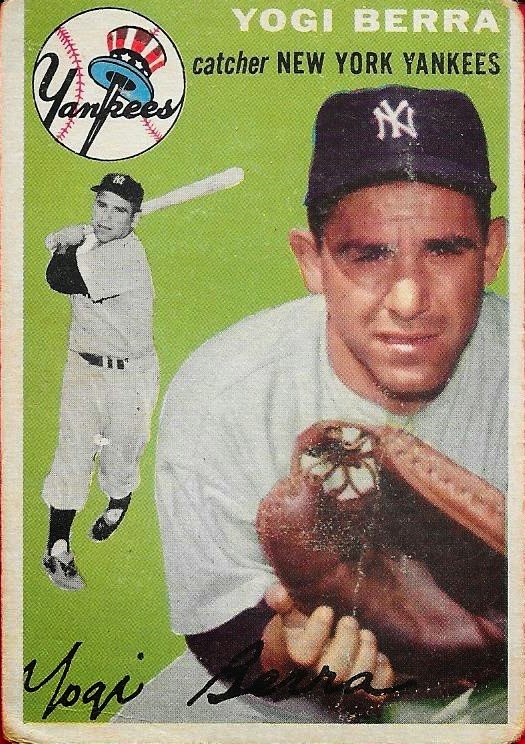 The card of his that I wanted the most, though, was the duplicate he had of the 1954 Topps Yogi Berra.  This one is a little rougher than the one he kept for his set, but I love it.  I could have bought one off Ebay for about $40 or so, but I don't care.  The card is so cool and I'm happy to add it to my vintage Hall of Famer collection. 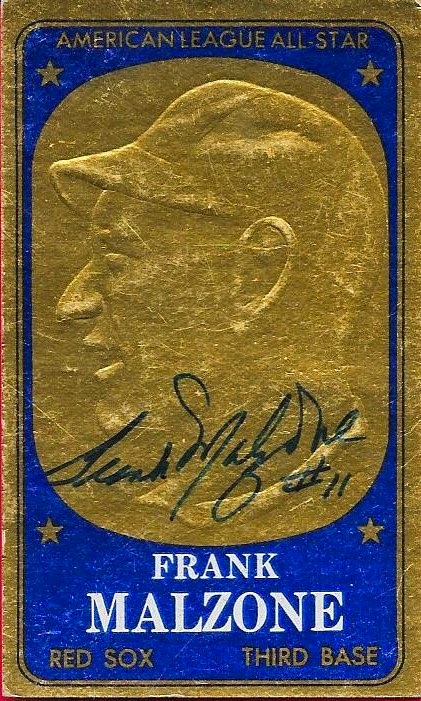 Jet also included some other nice vintage like this autographed 1965 Topps Embossed Frank Malzone.  Malzone (b. 1930) played in the majors from 1955 to 1966 for the Red Sox and Angels.  He had a really good, consistent career where he had 1,486 hits,133 home runs and a .274 batting average.  He finished second in the 1957 AL Rookie of the Year Award voting (to Tony Kubek) and 7th in the MVP voting that year (Mickey Mantle took home the trophy).  Malzone was a 6-time All Star as well. 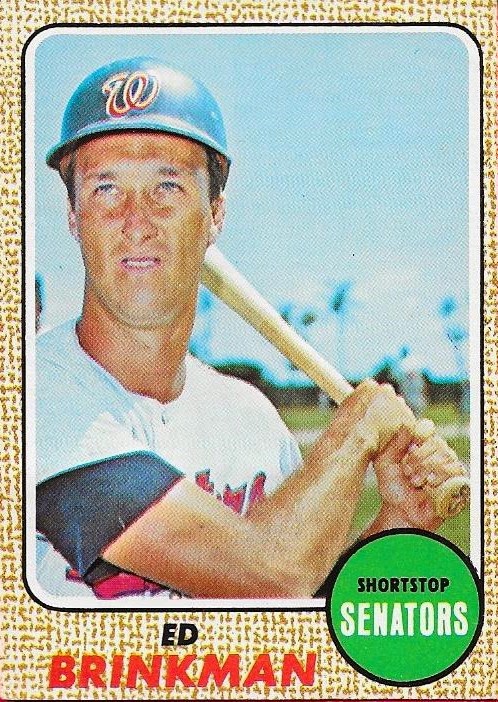 Jet included a few 'commons' from some vintage sets as well, like the above 1968 Topps Ed Brinkman.  He also included a 1959 Don Newcombe and the below Pete Runnels, which I already had in my set, but I will check to see if they are upgrades at all. 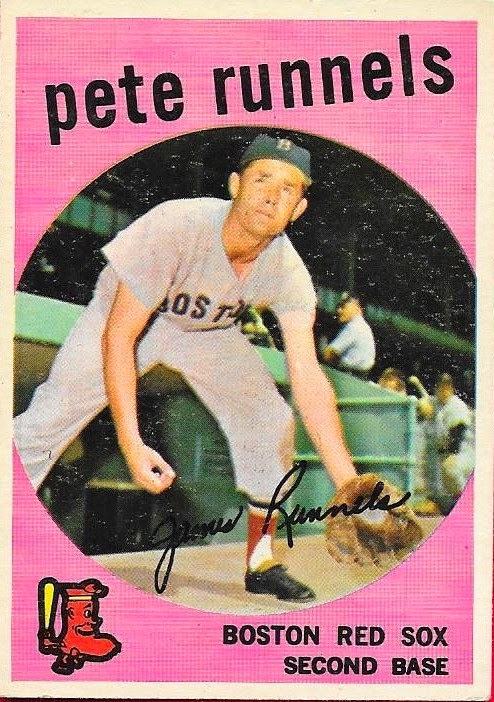 I really enjoyed this trade with Jet because I was helping a young collector tackle the tough task of building a great vintage set.  I really hope I can help him out some more along the way and see him complete the thing sooner, rather than later.
Posted by William Regenthal at 8:21 PM