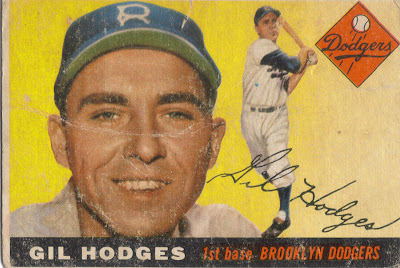 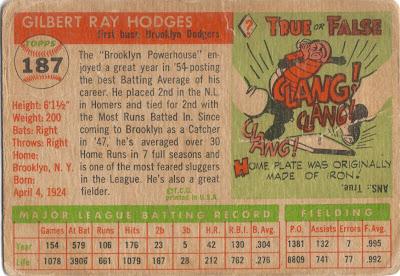 
He was selected in the expansion draft that made him one of the original New York Mets. He also his the first home run in Mets history. Hodges became a manager in 1963 for the Washington Senators. He was manager in Washington from 1963 to 1967, then became the manager of the Mets from 1968 to 1971. He won the World Series with the 'Miracle Mets' in 1969 against the heavily favored Orioles.

On April 2, 1972, while playing golf with other members of the Mets coaching staff, Hodges died of a heart attack. He was succeeded as manager of the Mets by Yogi Berra. He had a career record of 660-753 as a manager.