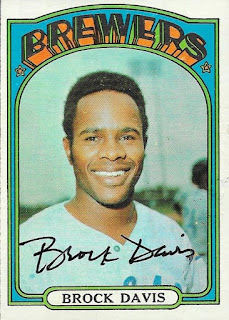 I got a couple more cards from Conrad signed with this TTM success from Brock Davis.  The above 1972 Topps turned out really well. 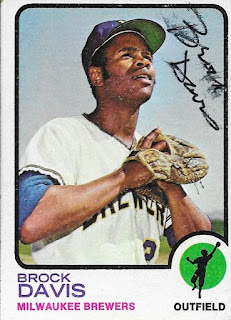 I mailed to Davis on October 3 and got the cards back on December 12, for a 70-day TAT.
Posted by William Regenthal at 5:35 PM