Trade from Chris at oncardautos

Let me just say WOW. I sent Chris from http://oncardautos.wordpress.com/ the Ron Santo Jersey card I blogged about recently, as well as some Nomars and a Jeff Samardizja X Fractor. I was definitely not expecting the haul I would get in return. He sent me 119 Orioles, Longoria and Lincecum cards. Here are the highlights. 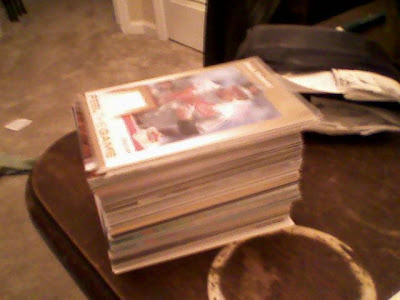 I got 2 Brian Roberts Jersey cards, the 2007 Fleer Ultra Jersey and the Turkey Red jersey under it. Pretty dang nice if you ask me, these would have definitely been worth the Santo, Nomars and Samardzija. 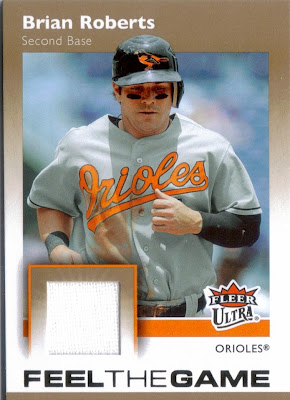 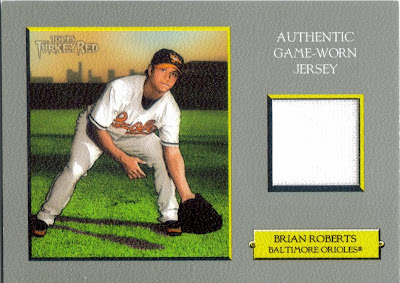 Ooooh an Adam Jones 08 Heritage. Very nice! I am pleased with this one. 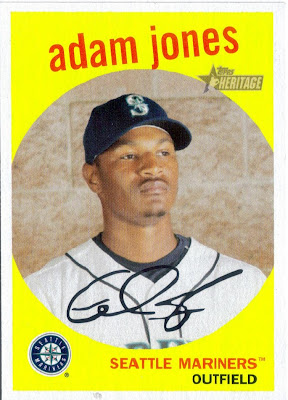 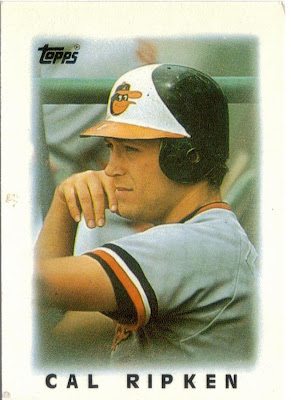 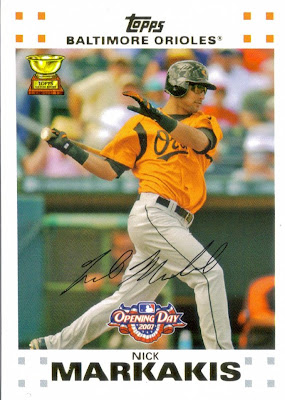 I had gone through my Roberts cards a few months ago and realized that my 2004 Roberts was MIA. Uncool. I have now replaced it! Yaaaay. 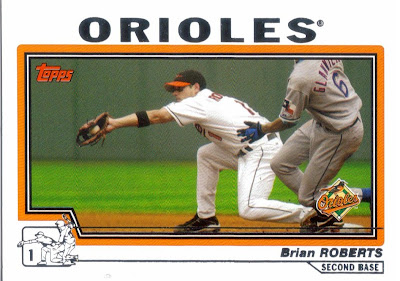 Can't go wrong with Brady! Brady Anderson was great. I know there is much speculation about how he put up the 50 home runs in 1996. He swears that if he were on 'roids he would have put up more than 50 home runs for more than one year. Let's not think about that right now. 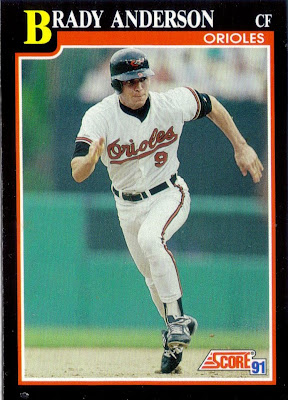 So, thanks a lot Chris. I hope we can do more of these in the future.
Posted by William Regenthal at 7:51 PM