Finding Out Something About Grandma 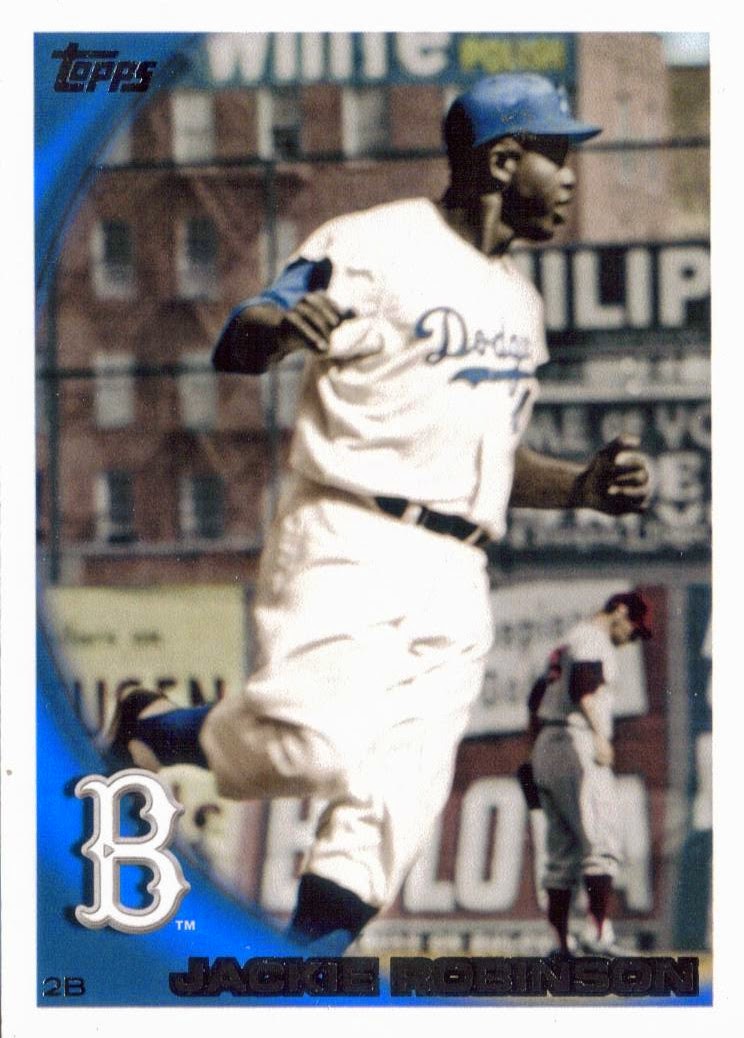 Since it appears that the Kansas City Royals have magic horseshoes rammed up their asses, it is looking like I will be denied a lifelong dream to attend a World Series game this year.  Down 0-2, the Orioles are pitching poorly and not looking like a worthy World Series contender.  I almost didn't write a blog post, but I thought better of it and decided to write about something that I learned a couple weeks ago that I thought was really cool.

I went back to my hometown for my birthday because my mom had bought tickets for the Panther game.  Since the game was on a Sunday, of course, and that being my actual birthday, I figured spending the weekend back home would be nice.  That Saturday evening, when dinner plans were being discussed, my mom suggested that we invite my grandmother to dinner. I gave Grandma a call and asked her what her plans were she said "Oh, I just bought a rotisserie chicken from the store, I might heat that up."  So I asked her if she would like to go to dinner with us and she jumped at the chance.

At dinner, we chatted away, and I learned a few things about Grandma that I didn't really know, like that she did some post graduate study at Columbia University and that she did some substitute teaching at Princeton.  What I found out when my wife and I dropped her off at her house blew all of that other stuff out of the water, though (for me at least).  We had decided to hang around and visit for a while and the subject of sports came up.  Grandma likes to joke that she has no idea which team I follow, because it is painfully obvious to anyone who knows me that I follow the Orioles.  I made a comment that it would be really nice if the Orioles would make it to the World Series, because it has been a dream of mine to attend one.  That's when Grandma dropped a little nugget of information on me that I never even thought of before.  She said "Oh, I've been to a World Series game."

"What?  Really?" I said as my wife laughs at the sight of my with my jaw on the floor.  "Oh yeah, I'm pretty sure it was the 1949 World Series.  I was working on Wall Street and my boss had extra tickets he wasn't going to use, so he gave them to a girlfriend and I."

I thought this was so cool, I asked her about the game, but she said that she wasn't really into baseball, so she and her friend chatted the whole time.  She didn't remember the players she saw, but she did remember that it was the Yankees vs. Dodgers and she remembers that she saw the game in Brooklyn.

Wow, Ebbetts Field!!  I asked Grandma if she still had the ticket from the game, which made her laugh (because she knew why I had asked).  She said "Oh, of course not, it's long gone!"  Dang!

When I got back home, I did a little research, and sent a couple emails back and forth to Grandma, trying to pin down the game she saw, if I could.  From what she remembers, she was let out of work to see the game and she didn't usually work on the weekends, so based on how the World Series played out, she must have seen the Friday, October 7, 1949 game (Game 3 of that World Series).  The first two games were played in the Bronx at Yankee Stadium with the series moving to legendary Ebbetts Field for the Friday game.  The series was tied 1-1 with the Yankees winning Game 1, 1-0 and the Dodgers winning Game 2, 1-0.

With Grandma saying that she didn't remember which players she had seen, I took the liberty of checking the box score on baseball-reference and just chuckled when I went through the roll-call in my head of the Hall of Famers that she got to see play.  They are as follows:

The Yankees would go on to win that World Series 4-1.

I thought it was so cool that my grandma had been to a World Series game, and a historic one, at that.  I'm no Yankees fan, but I wouldn't mind a trip back in time in the DeLorean to see one of those games.  That would be pretty awesome. 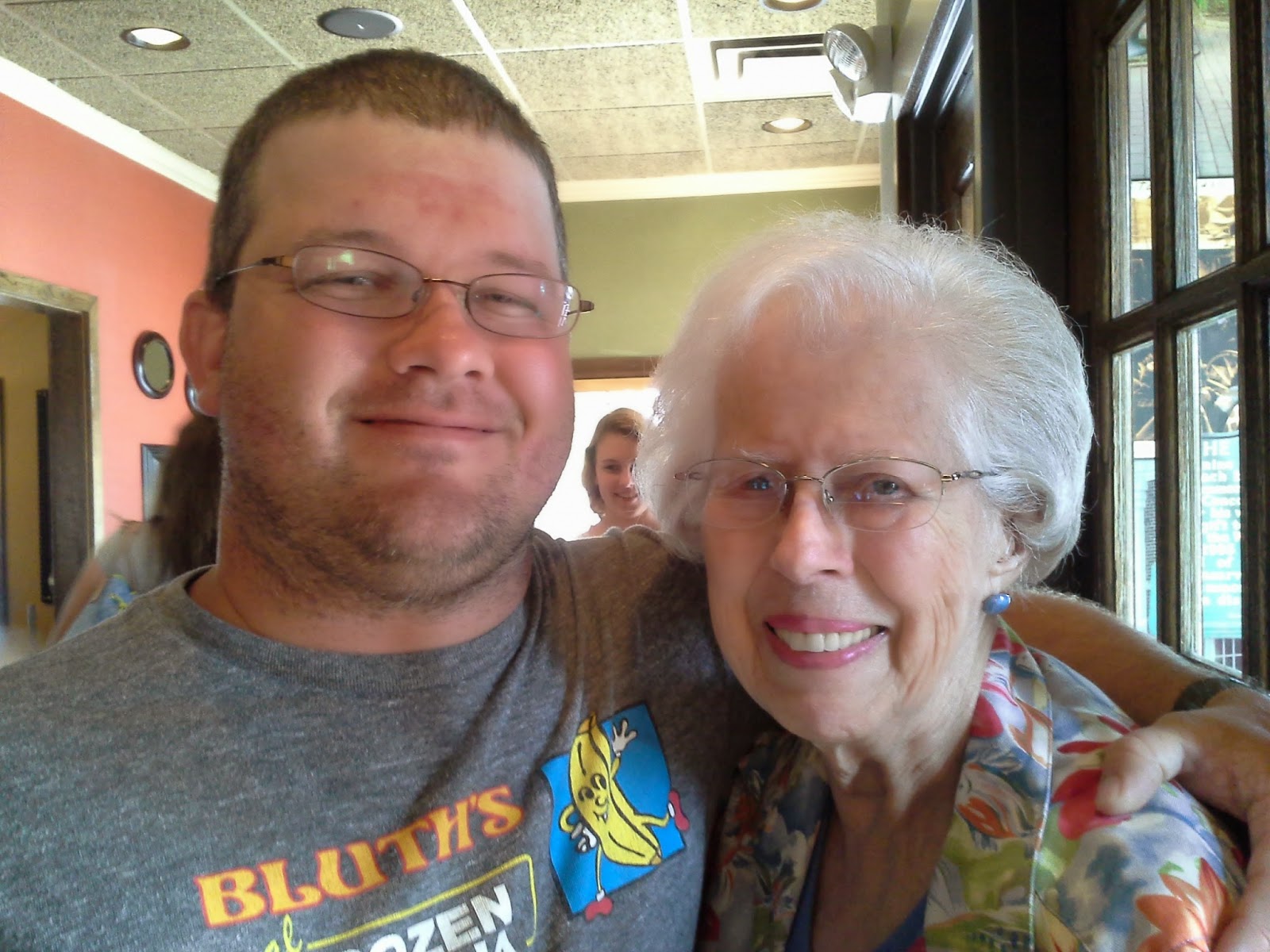 I'm really glad that I sat down to write this out, because years from now, I'll be able to look back at this post and remember this baseball conversation I had with my grandmother that was completely out of the blue.  I really never even had thought to ask her about any sports experiences that she had in her life, which, looking back, I wish I had done sooner.  It really never even occurred to me to ask. I wish more people would take the time to just sit down and listen to the stories that their elders had to say, because you might be surprised at what you might find out.  I was!
Posted by William Regenthal at 9:10 PM